By prior arrangement guided tours are also possible outside the regular opening hours.

The Schruns Folklore Museum opened in 1921, following collection work which began in 1906 and the founding of the Heimatschutzverein (Local History Conservation Society) in 1912. Comprehensive historical research work, communicated to the local residents in the form of an eclectic selection of events (such as lectures, excursions, programmes for children and schools, publications, contemporary witnesses and fireside chats), served to extend the public knowledge of local history and folklore. To enhance the effect, traditional handicrafts were not simply displayed, but actively demonstrated, using means such as looms and spinning wheels. In addition to the cultural landscape, themes such as costumes, saws, musical instruments and local dialects were all central to the selection of research topics. The museum is housed in a multi-functional building, the oldest parts of which, dating back to the 15th century, constitute an integral part of Montafon history in themselves.

Established in 1992, the Alpine and Tourism Museum Gaschurn has had as its main focus the cultural historical, economic and social development of the valley. A selection of permanent and temporary exhibitions focuses on widely differing themes pertaining to Alpine history, including the “taming” of the imposing mountain surroundings by establishing numerous high altitude huts in the Silvretta, Verwall and Rätikon ranges. Even the building itself attests to the history of the valley: the foundations of this 17th century house, built primarily from wood, are still visible in the cellar. Following a fire in the early 19th century, it was rebuilt and served for a while as home to the renowned “Frühmesser” and Alpine pioneer Franz Josef Battlogg (1836-1900).

The Silbertal Mining Museum, founded in 1996, is dedicated to what was a key sector of the Montafon economy in the Middle Ages. The museum enables visitors of all ages to experience the exciting world of mining and learn how mining folk lived in bygone days. The exhibition is completed by a series of special displays covering many different aspects of valley history.

In 2009 the Bartholomäberg Frühmesshaus was the fourth house to join the other museums. It is here that the historical roots of settlement in the Montafon are to be found, as part of the exhibition shows. The exceptional architecture of the early Baroque building, as well as masterpieces of Baroque furniture, provide ample proof of this significant aspect of the valley’s cultural heritage. They also offer an appropriate setting for a series of temporary displays relating to the Montafon’s cultural history, including the gripping local history of the village of Bartholomäberg itself – for many years the valley’s principal settlement. 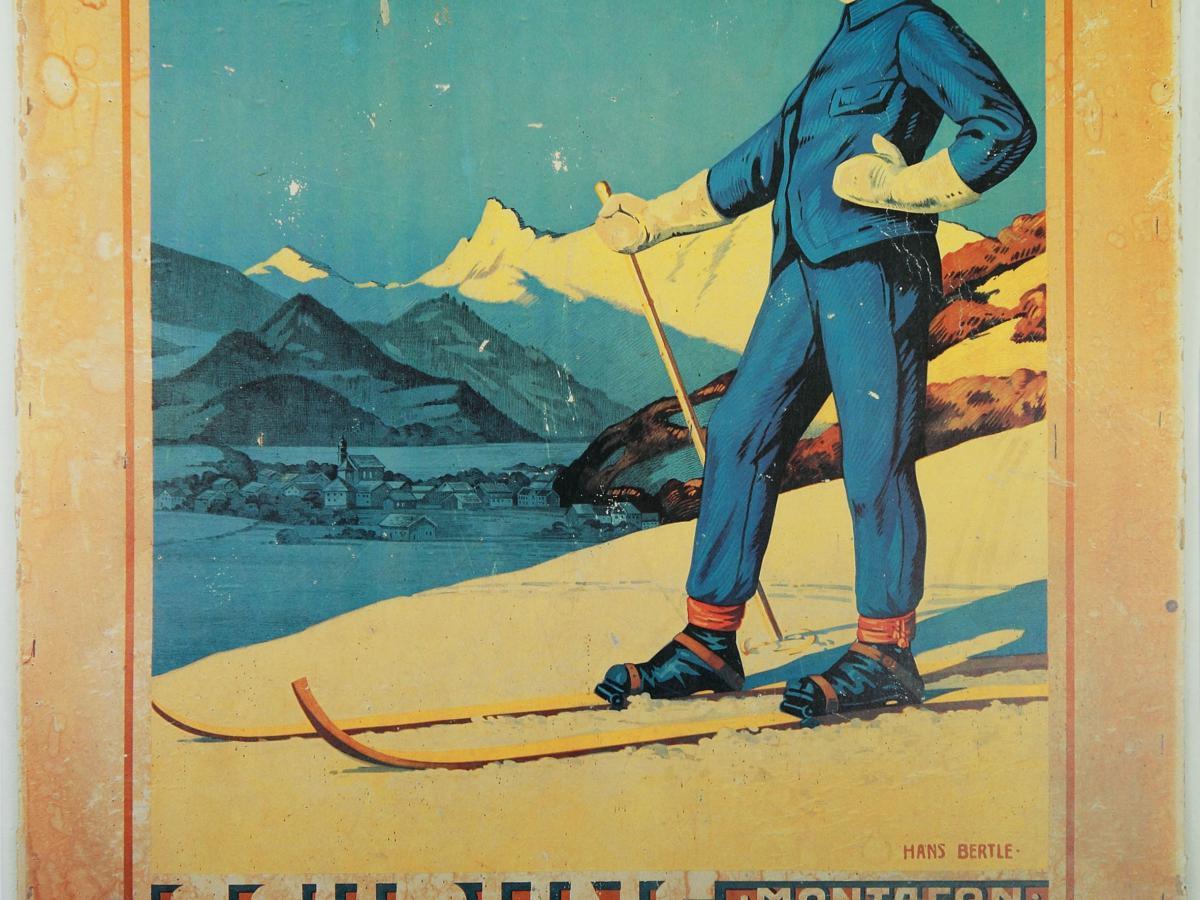 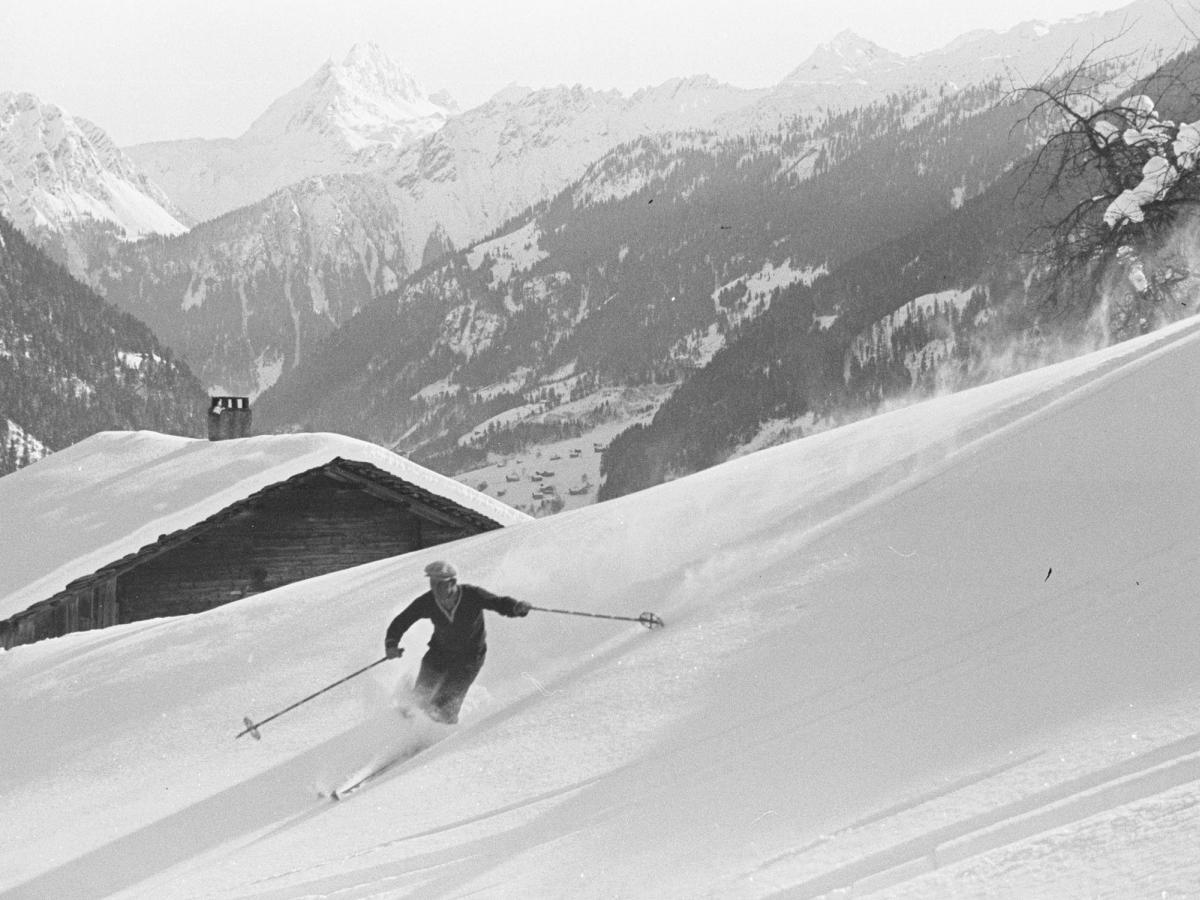 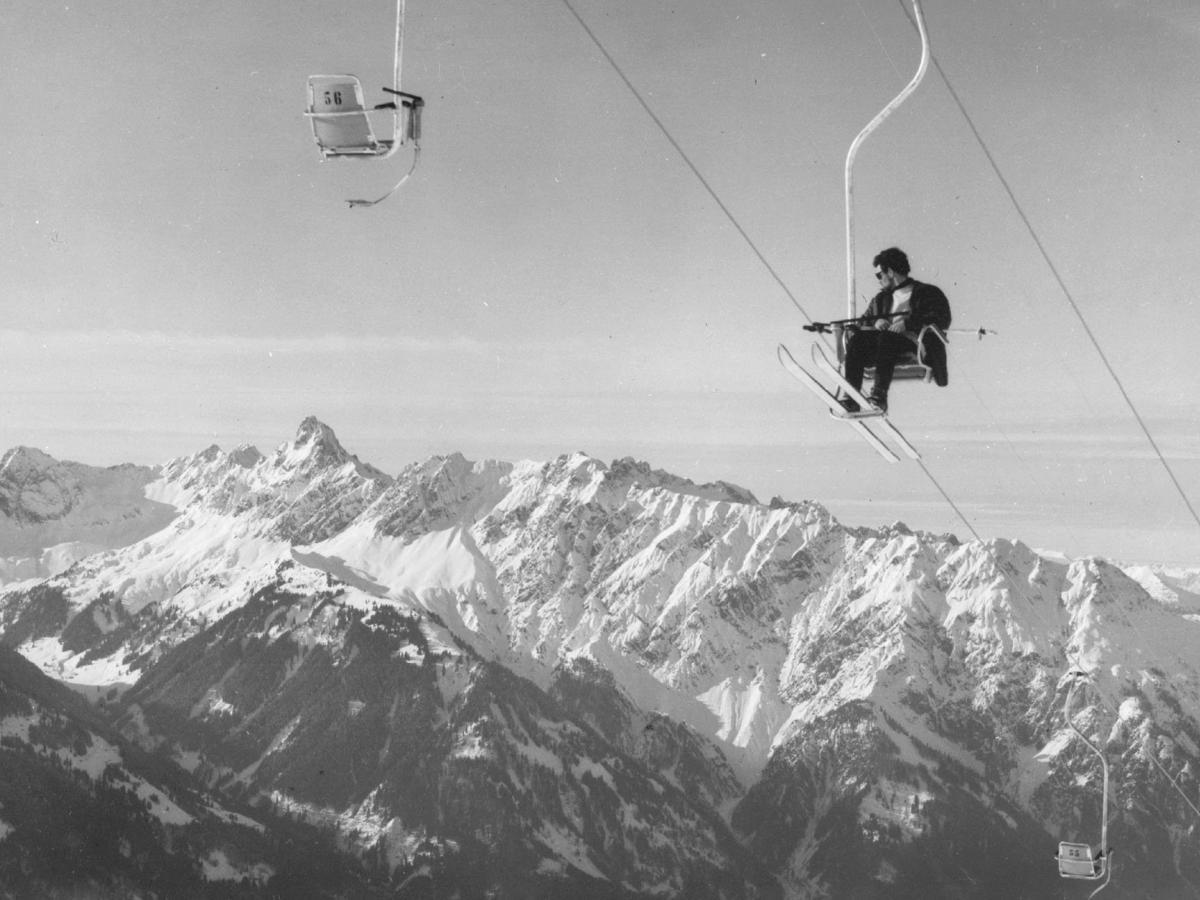 TO THE EXHIBITION OBJECTS