The Dornbirn Archive is open at the following times:

Entry is free of charge

Dornbirn Municipal Archive is also representative of the history of Dornbirn. For this reason one of our principal tasks is to promote the reappraisal of historical themes relevant to Dornbirn. The online Family Register, publications such as the Dornbirn Records, a wide selection of talks, tours and projects all lend their own insight into the history of the town.

In 1993 the Municipal Archive moved into its new home on the Dornbirn Marktplatz, which offers a modern infrastructure for people interested in local history, as well for those working in a scientific capacity. The main themes focus on the history of the town, the economic and social history of the region and historical photographs.

The function of the Archive was not only as the “memory bank” of the administrative body: it also began to open up and embrace its role as the “memory bank” of the people. It recognised that its duty lay in providing an archive service for the citizens of Dornbirn, including the task of furthering research and passing on new discoveries in the form of talks, courses and publications. All this fuelled an intensive drive to collect photos, acquire private and society archives and organise tape-recorded interviews.

The Municipal Archive’s photo collection now numbers around 1 million pictures, of which approx. 50,000 are recorded for posterity. Among these are Daguerreotypes, ferrotypes and autochrome pictures, dating back to the pioneering days of photography. The collection, much of which was donated from private sources and dates back to the second half of the 19th century, offers an impressive insight into the everyday life of the Dornbirn inhabitants and is of incalculable historical value for the town.

The “Dornbirn Records” established a series of local interest publications with some 600 subscribers, as well as offering seminars such as “Dornbirn History Days” and events like the “story-telling cafés”. Several EU projects introduced exchanges and contacts throughout Europe. Collaboration with the Dornbirn History Workshop proved especially successful.

The Municipal Archive also functions digitally. Alongside digital photographic displays and archive research support, the Dornbirn Encyclopaedia and the Dornbirn Family Register Lexicon both play a major role. The Dornbirn Encyclopaedia began in 2008 with the EU-project “Roots and Wings” featuring 885 articles, and has been continually extended ever since: https://lexikon.dornbirn.at. The Dornbirn Family Register rates as the principal source for research into historical personal records. It now offers Internet access to over 70,000 individual records: https://lexikon.dornbirn.at/startseite/geschichte/dornbirner-familienbuch/ 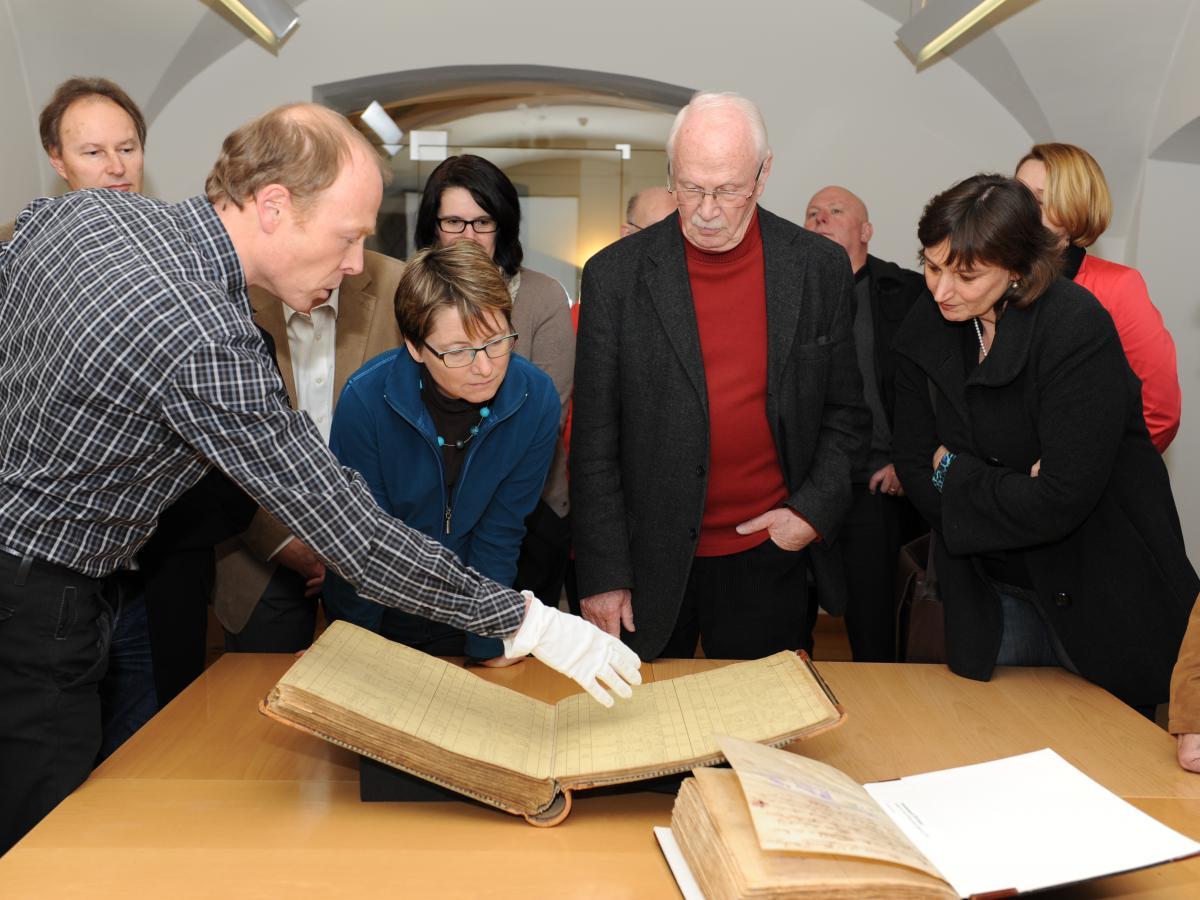 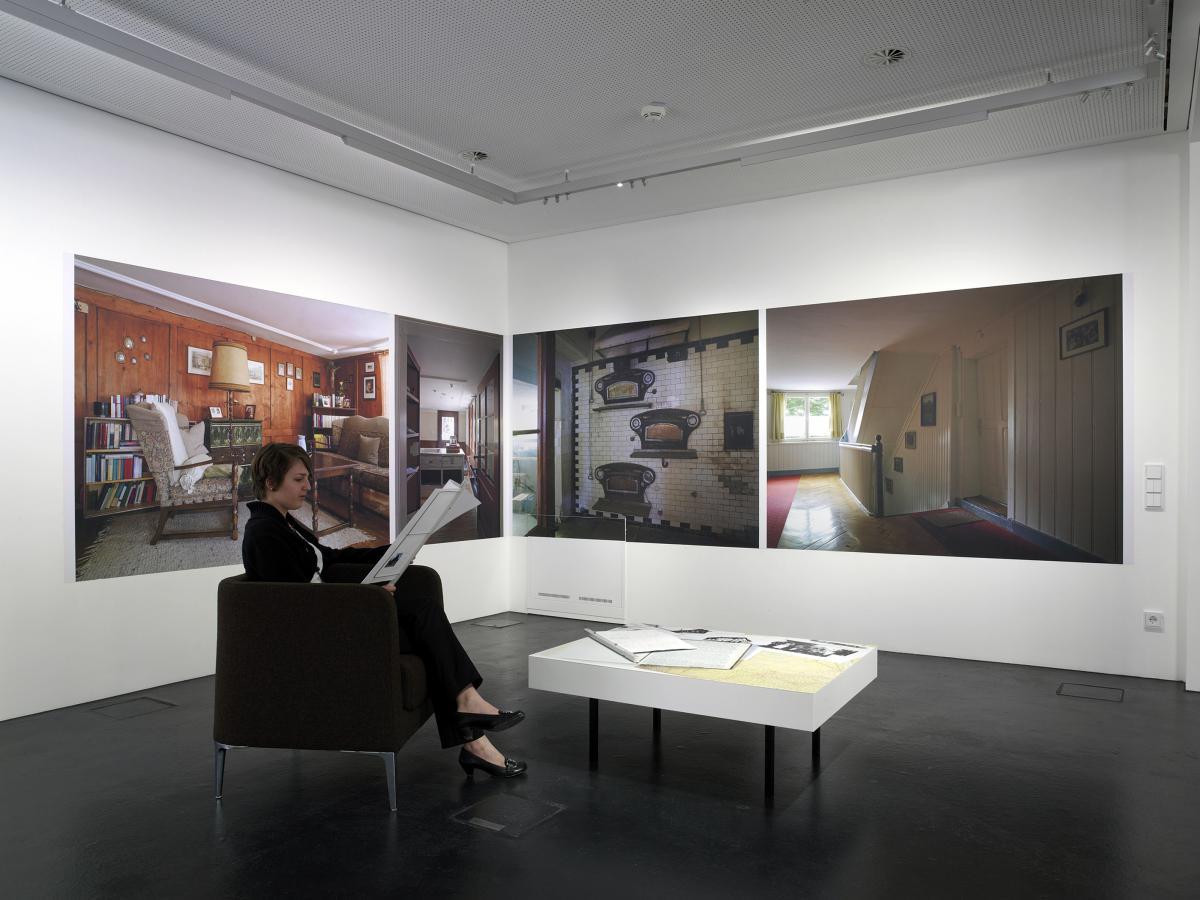 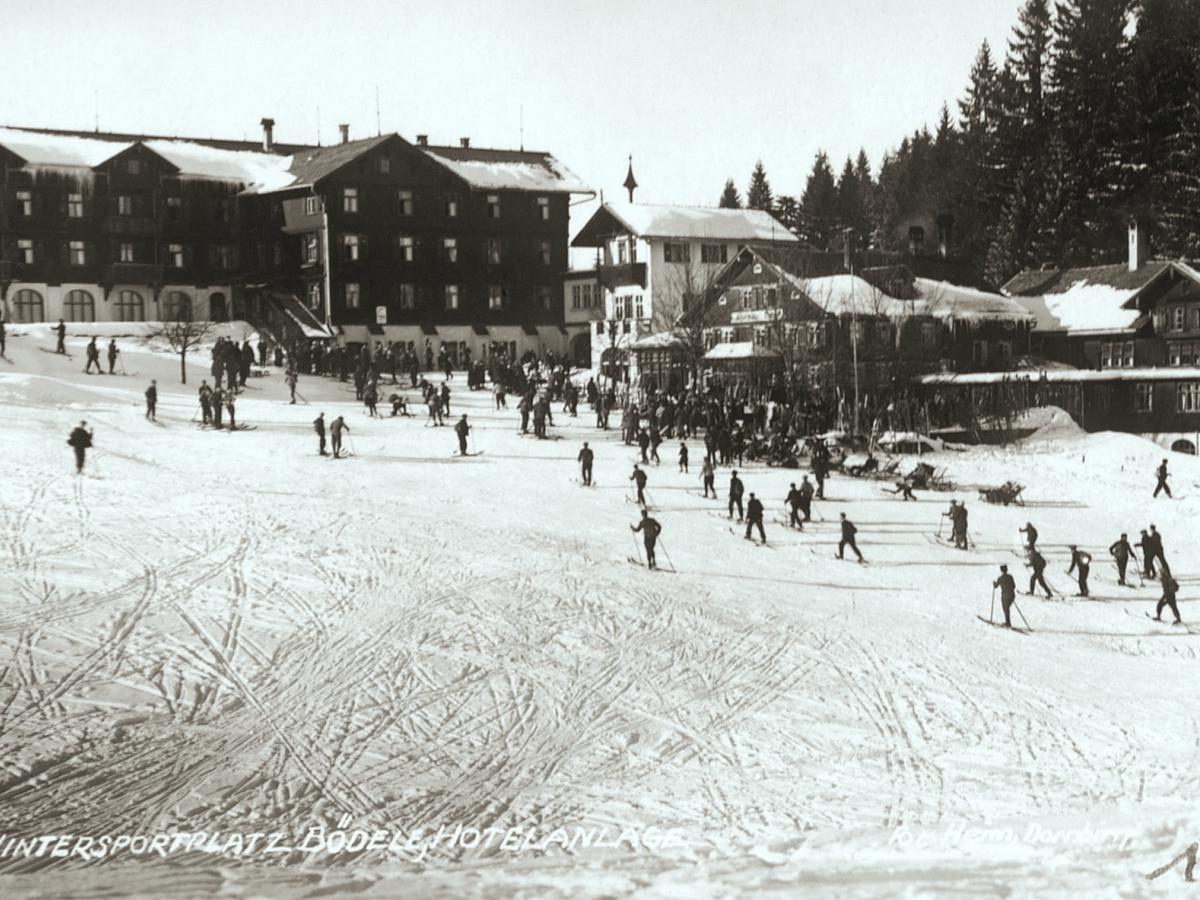 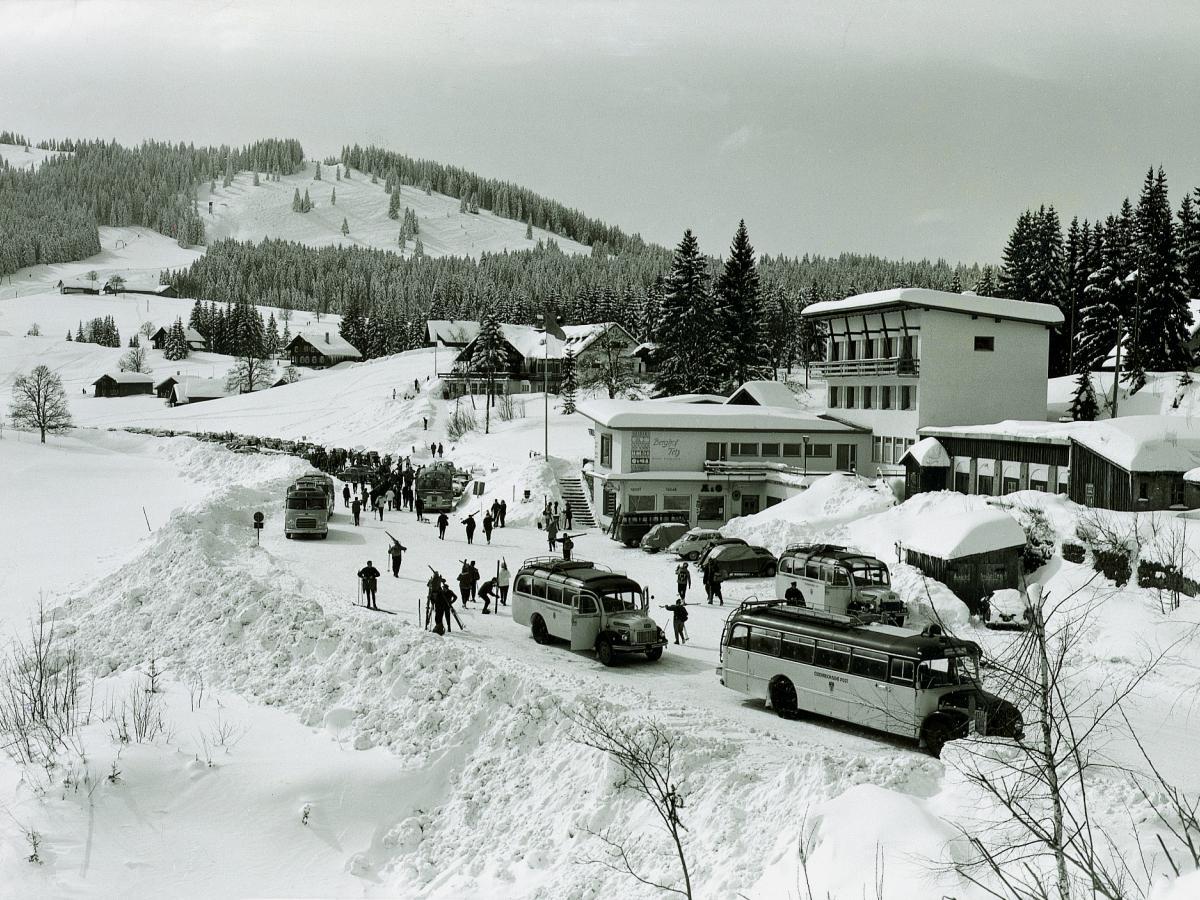 Dornbirn Municipal Archive features a changing selection of exhibitions on different topics.  As an archive it houses a large collection of articles on winter sports relevant themes.