Please note that opening times have changed due to Covid-19 regulations.

Dedication and a lot of hard work led to the opening of the Ski Museum in Fischen in 1994. It is run on a voluntary basis and houses a selection of original exhibits and curiosities from the world of skiing.

A number of Allgäuer ski pioneers and famous sports personalities are honoured there. The breadth of ski history depicted here is so amazing that since 2005 we have been allowed to use the title of FIS Ski Museum.

Winter sports in Fischen im Allgäu has a long tradition. After a lot of dedicated preparation work the first ski museum opened in the Kurhaus Fiskina in May 1994. Due to the expanding size of the collection, another ski museum housed in an original Allgäu farmhouse in the High Street opened in 1999. Since 2005 we have been allowed to use the title of FIS Ski Museum, of which there are only 30 worldwide. 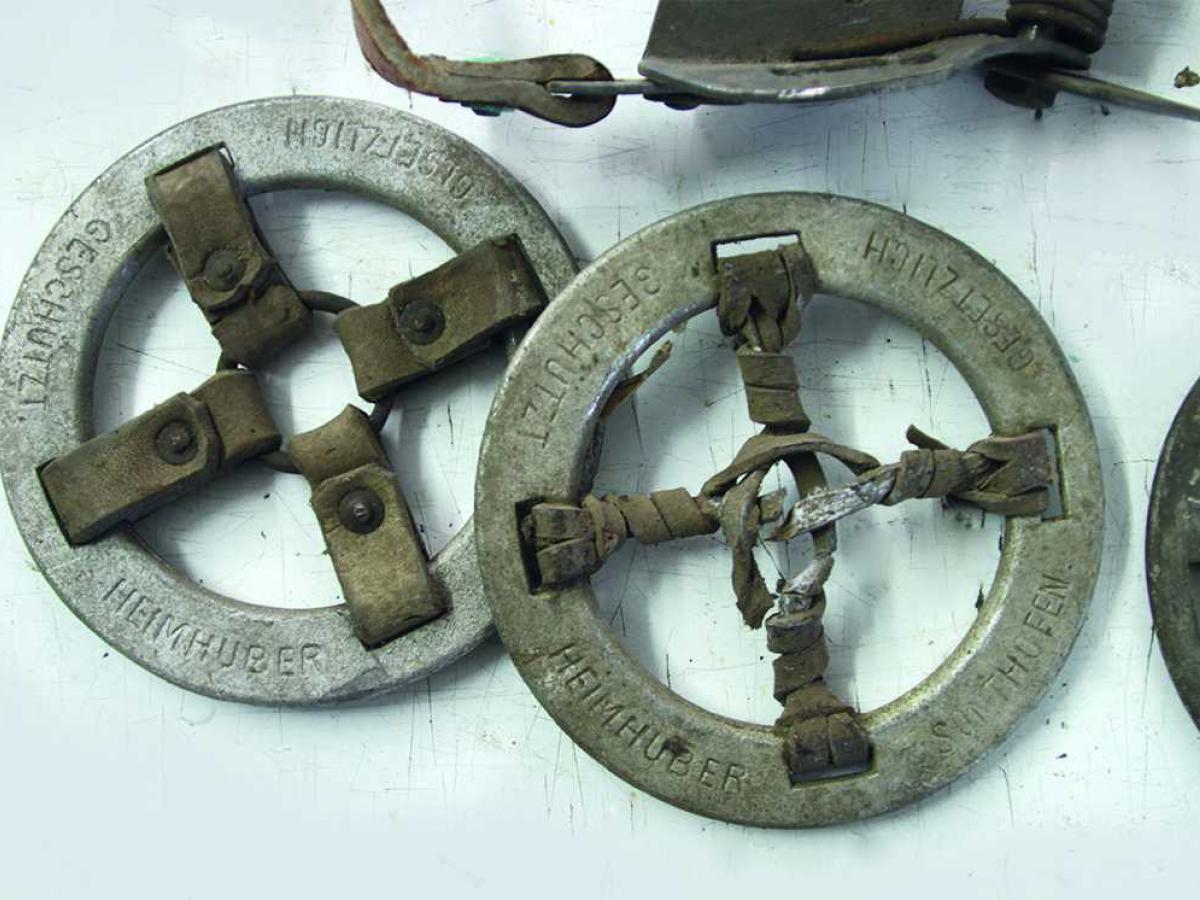 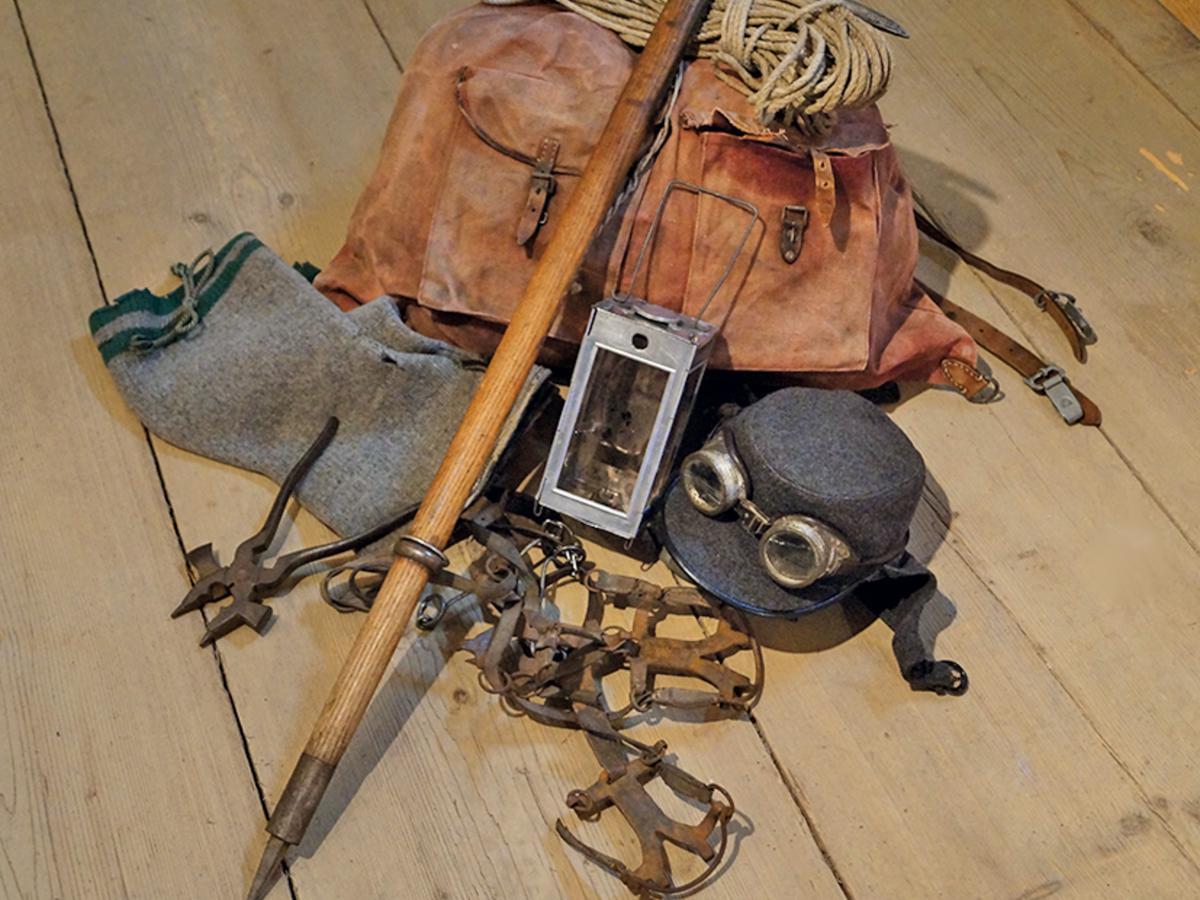 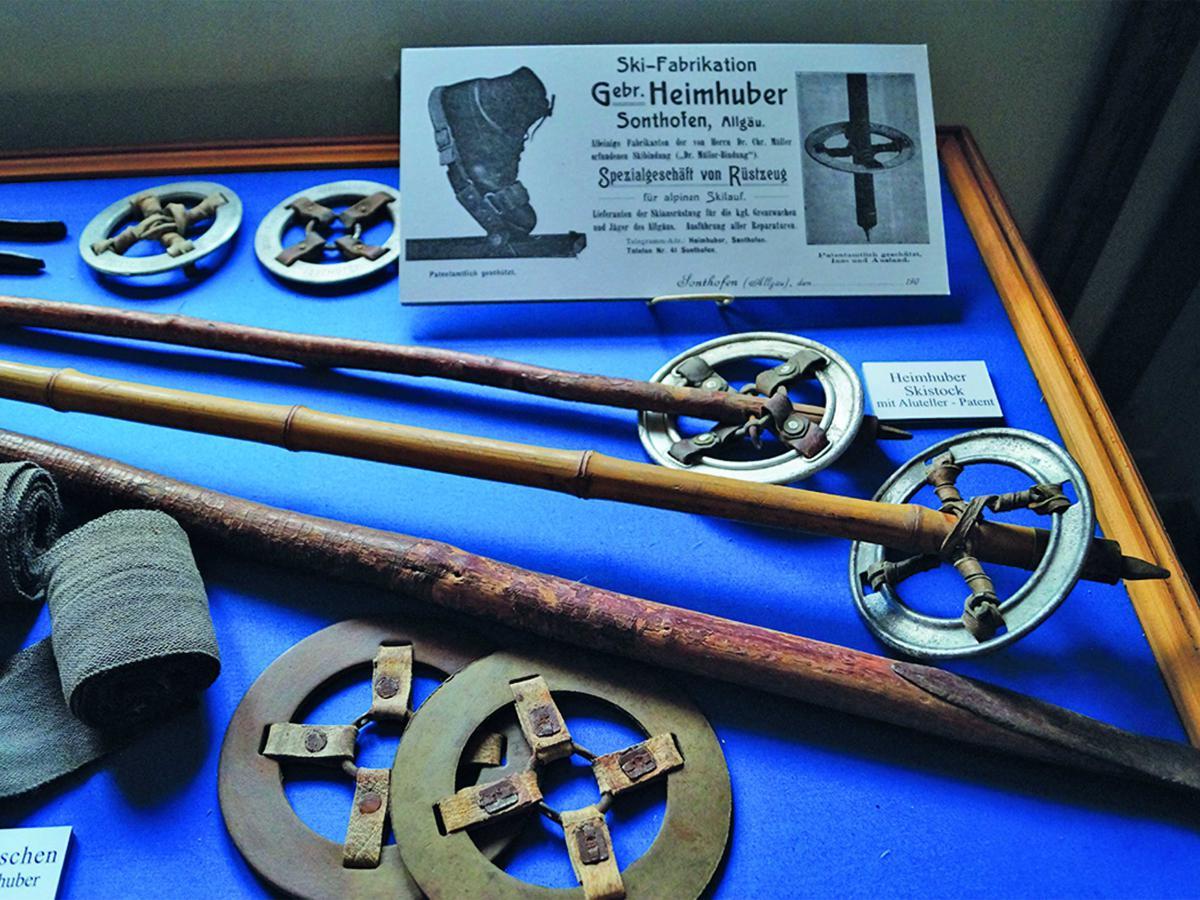 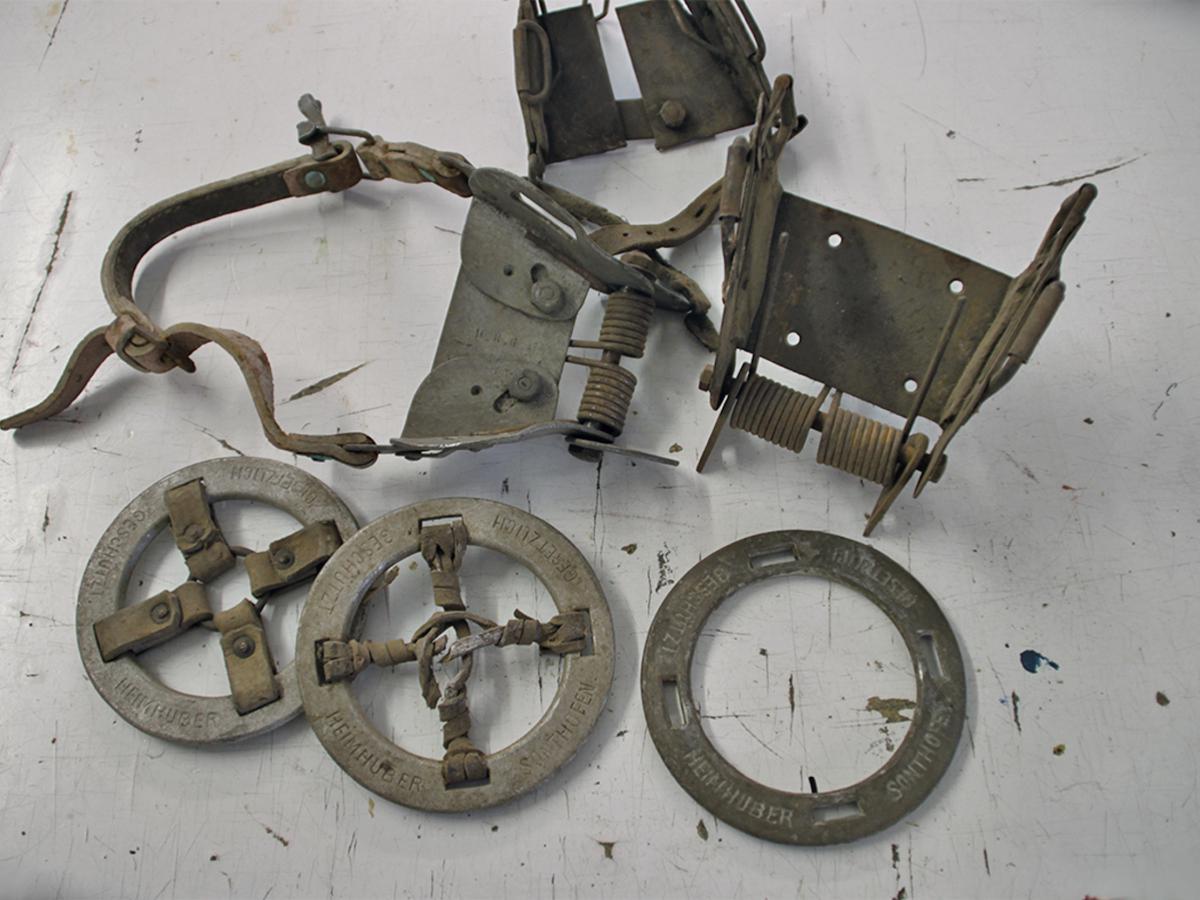 A wide selection of reading material, and complete stamp or bank-note collections with ski themes are on display in glass cases, as are original copies of gold medals belonging to Allgäuer ski champions.